“This place has only three exits, sir: Madness, and Death.” ― René Daumal

The origin of Wolverton Mountain is no clearer than the permanent cloud that shrouds the peak. Is it a mountain higher than Everest that Rene Daumal referred to in his novel “Mount Analogue”? Did Tarpheads mining for Burlitron create a massive seismic disturbance that exposed the resort? What if it’s just fantasy or myth or the lunatic ravings of narcissistic crybabies? Whether the landscape is real or imagined, one thing is certain, Wolverton does exist! 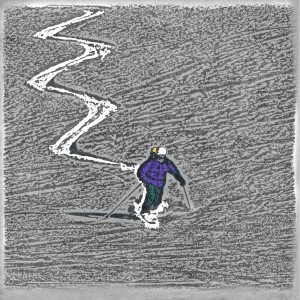 Wolverton has been a part of American musical folklore since the 1960’s when Claude King recorded the original version of “Wolverton Mountain”. Around 1977, a group of free heeled skiers (aka Nords) adopted Wolverton as the quintessential allegory of not only life, but also skiing. The skiing lifestyle up on Wolverton appealed to these nords because it satisfied a basic human need, recreation. Noah Webster said ‘recreation is refreshment of the spirit after toil’. Wolverton refreshes every day in every way and is the BEST ski resort in the world.

Because of its unique topography, Wolverton’s weather consists of sunny days and snowy nights that average 3-5 feet of snowfall. The meticulously groomed and ungroomed slopes boast 33,000 vertical with something for everyone. Skin lines, chair lifts, enclosed surface lifts, snowcats, gondolas and helicopters are available to take you almost to the top (nobody has been to the top, remember the cloud) 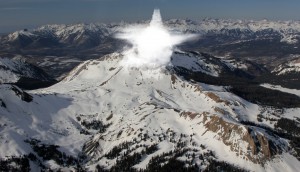 for your uphill and downhill pleasure.  The slopes are lined with world class shops and boutiques as well as restaurants that have all their food flown in live, daily. Lodging, included with your lift pass, ranges from fully staffed huts to penthouse suites with a hot tub/taco/burrito/sushi bar. Since the terrain on Wolverton Mountain is virtually unskiable*, it’s recommended you engage a lifestyle coach from the ski school for the first couple of runs to ensure your return for apré ski. All ski school instructors, coaches and guides are Wolverton Mastery Learning (WML) certified. WML is a system that resulted from analyzing the best skiers and educators from all over the world and developing programs to locally deliver universal ski lifestyles. 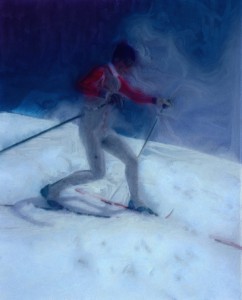 Everyone has to recreate, not just those who can afford it. If you are invited and can get to the lower parking lot of Wolverton, the cost depends on your personal worth, the more you have, the more it’s going to cost you. Your journey to Wolverton begins with the first step, then the next, then the next, good, that’s a telemark, enjoy the ride! 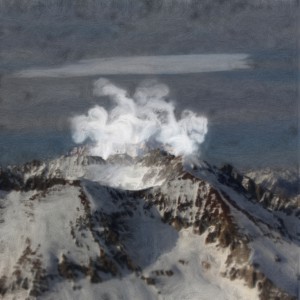 “To reach the summit, one must proceed from encampment to encampment. But before setting out for the next refuge, one must prepare those coming after to occupy the place one is leaving. Only after having prepared them can one go on up. That is why, before setting out for a new refuge, we had to go back down in order to pass on our knowledge to other seekers…”
― René Daumal 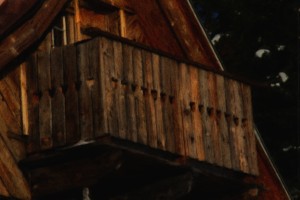