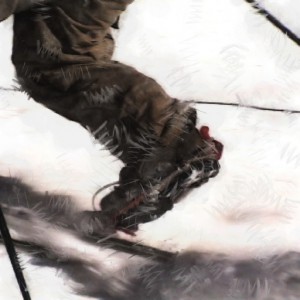 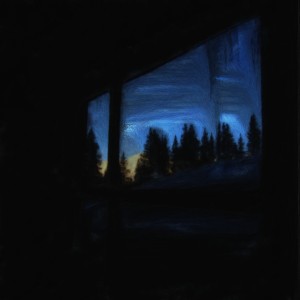 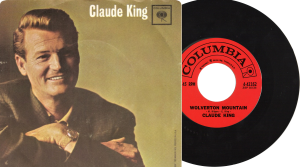 “Wolverton Mountain” was a hit that established Claude King‘s career as an American country singer/songwriter in 1962. The song was a rewrite of the original version by Merle Kilgore, which was based on a real character named Clifton Clowers who lived on the mountain. The song spent nine weeks at the top of the Billboard country chart in the US in 1962. It was also a giant crossover hit, reaching number six on the pop chart and number three on the easy listening chart. 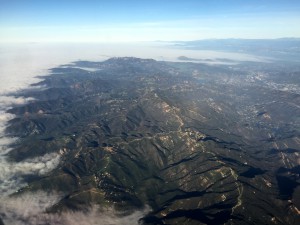